A worldwide manufacturer of automotive components was having significant unplanned stoppages due to the failure of the Ball Screws in the Machining Center. This had a major effect on the manufacturing output resulting increased costs and reduced machine reliability. The average life of the Ball Screws was about 6 months. NSK analysed three of the failed Ball Screws to determinate the main reason of the failure. NSK's Technical Department developed a special design to improve all the technical characteristics, especially the high-performance sealing design. Two Ball Screws were installed in the most critical points in the plant. This was successful and led to a cost saving and reduced machine downtime and a massive increase in lifetime. 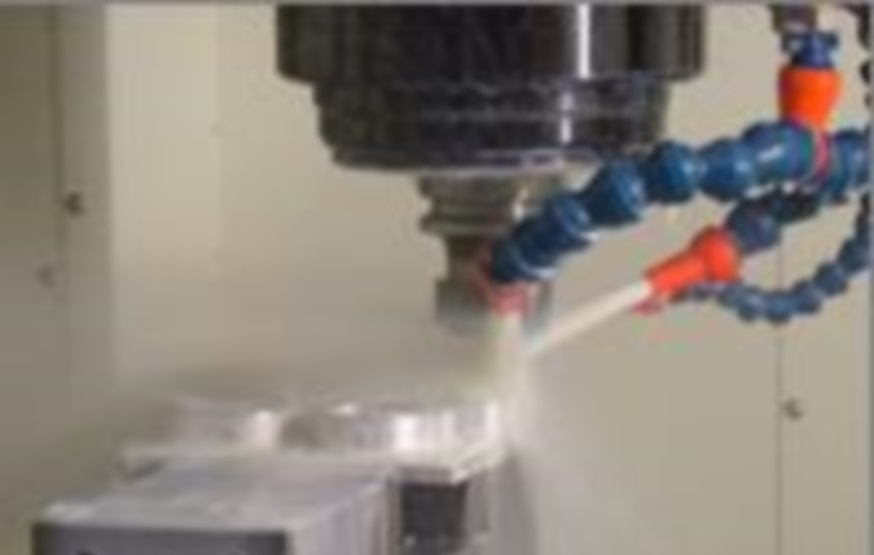 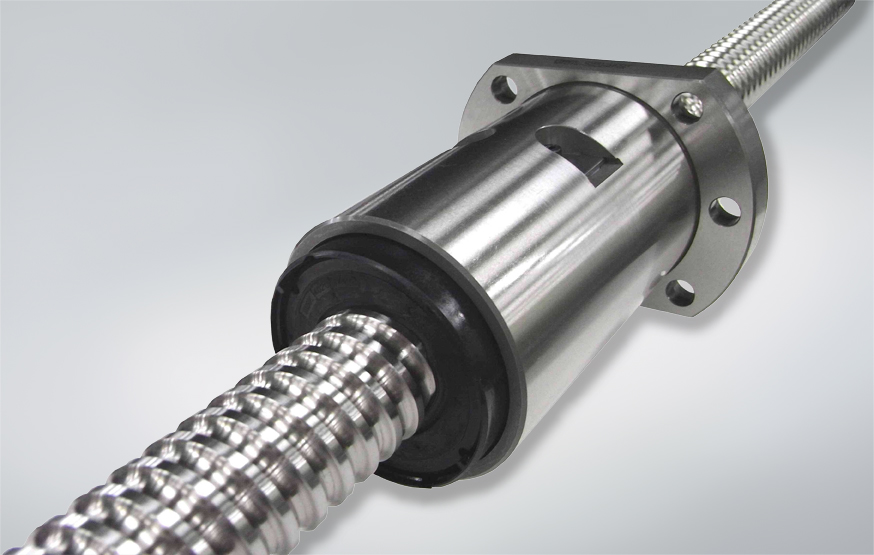