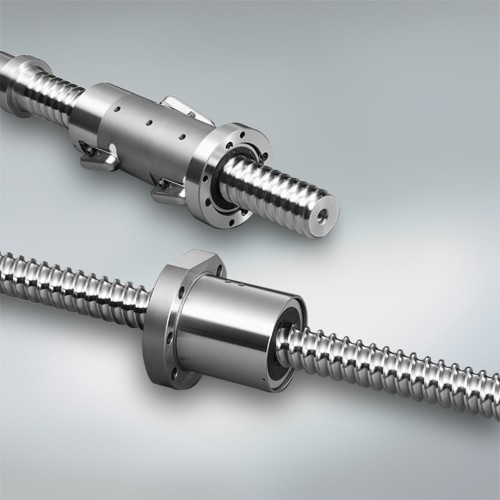 NSK ball screws from the advanced HTF (High Tough) series are helping press brake manufacturers switch from conventional hydraulic drives to electric drive systems, which offer a number of notable benefits. The ball screws are being delivered to NSK customer Sangalli Servomotori who is using the units in combination with its brushless servomotors to supply a complete system solution to a global manufacturer of press brakes.

Press brakes are a common type of machine tool found across the industry, serving to bend sheet metal workpieces into pre-programmed shapes between top and bottom (punch and die) tool sets that close together. Traditionally, hydraulic drive systems have been used to create the required closing force, but in recent years an increasing number of press brake manufacturers have set about developing electric alternatives.

Electric press brakes are fast becoming the preferred option for fabrication shops that need to boost productivity, increase bending accuracy and safety, save money on energy bills, and improve their environmental credentials, as the need for hydraulic oil usage and disposal is no longer necessary. Low noise and minimal maintenance are among further advantages.

Sangalli Servomotori, located in Italy, has been designing and manufacturing electric motors since 1957, in particular, brushless servomotors and direct-drive integrated solutions for industrial automation applications. When the company was approached by a press brake manufacturer that wanted to develop a range of electric-driven machines, Sangalli knew it had the motor technology but had to source a suitable supplier of ball screws.

For many years the company has been using NSK bearings in its motor production operations and, impressed with their performance and quality, made an enquiry to NSK about the ball screws in its linear product range.

NSK’s team of experts assessed the application and recommended the company’s HTF series of high-load ball screws, which are ideal for the heavy loads and forces associated with press brake operations. The size of the balls and their special design configuration, along with the material used, are among the principal differentiators in favour of HTF ball screws.

Sangalli and NSK embarked on a new project to develop a direct-drive electric system, based on HTF ball screws linked to suitably matching servomotors, and thus replace conventional hydraulic cylinders.

A 63 mm diameter HTF ball screw was selected to offer a press force of 20 tonnes. Together with a Sangalli servomotor, the ball screw formed the basis for a prototype that was successfully trialled on a customer press brake. In fact, for applications demanding 60 tonnes of press force, an electric system featuring two HFT ball screws has also been developed.

In essence, the ball screw acts as a piston and is controlled by the electric motor for high accuracy performance. As well as hydraulic machines, the system can also be used to replace the connecting rod/crank system found in press brakes with mechanical drives.

Such has proved the success of the project that NSK has already received its first production orders and Sangalli has started with the mass production. Importantly, the single-source solution from Sangalli can be applied to the press brakes of any manufacturer, as well as to presses, which are used for the complete pressing, stamping or forming of sheet metal components, often in a single hit. 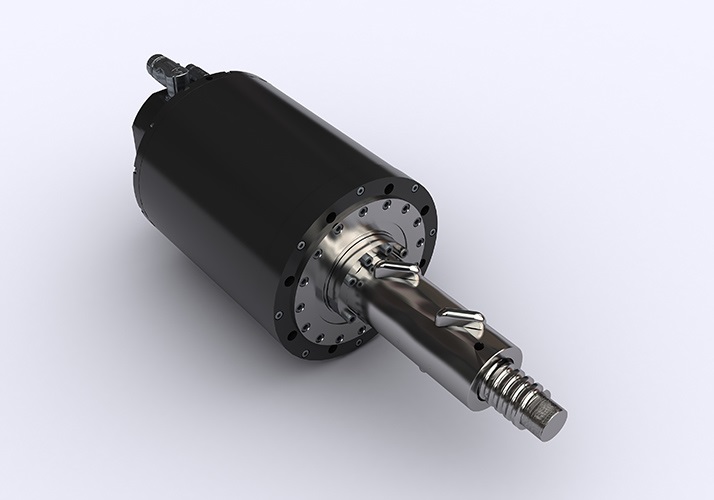