A petrochemical refinery started experiencing increasing failures on bearings fitted to their most critical centrifugal pump. NSK was consulted and performed a bearing failure investigation which showed that the existing roller bearing set up was experiencing roller skidding due to insufficient radial load. Investigation revealed that the customer had recently changed the motor drive from belt to direct drive. This had resulted in removal of the belt load and a consequential reduction of radial loading. Taking this into consideration NSK engineers proposed an alternative Deep Groove Ball Bearing set-up. A trial was investigated, which demonstrated that the bearing life was extended to over 3 times that of before. In fact, there were no breakdowns in the period of 1 year and the pump remained running after that. This resulted in a significant reduction in maintenance costs with no unplanned breakdowns and a subsequent improvement in productivity. 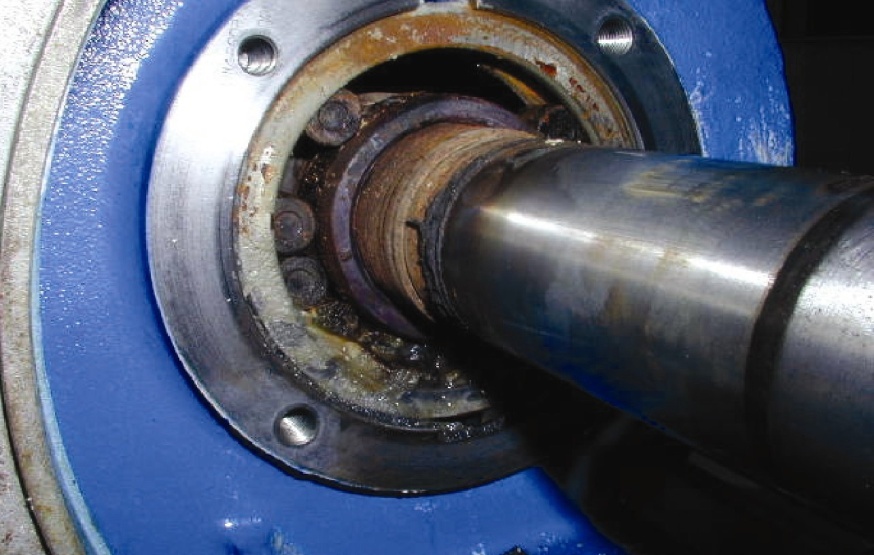 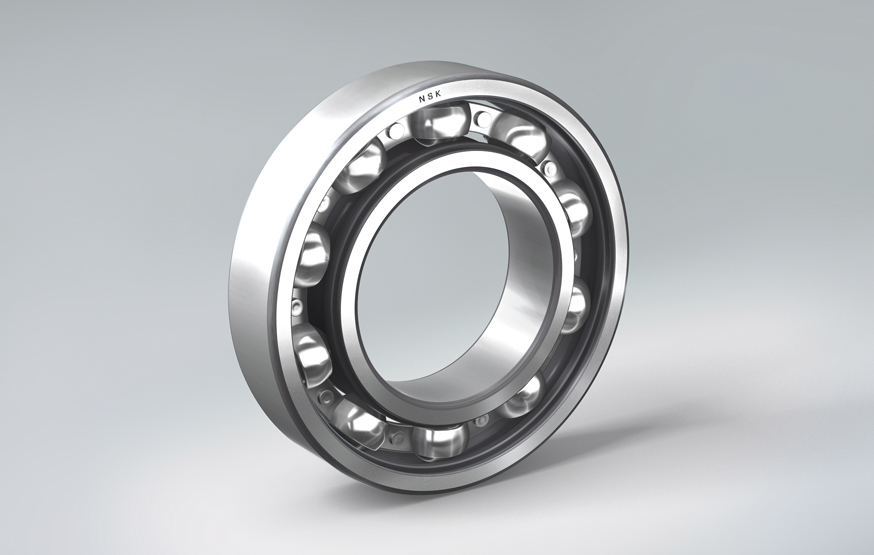