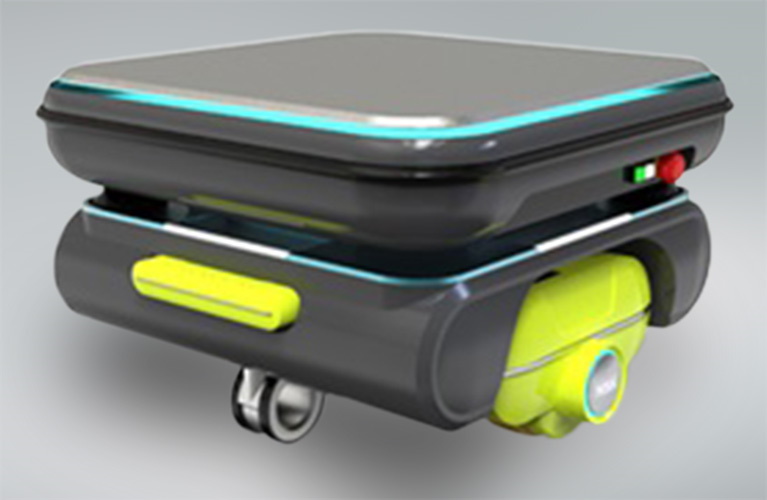 Aimed at OEMs looking to add mobility to their autonomous or collaborative robots, NSK has developed an innovative direct-drive wheel unit. Specifically designed for use in quiet environments, such as hospitals, hotels, offices and libraries, robots fitted with the new wheel unit can efficiently carry and move loads up to 100 kg without disturbing people.

With digital trends such as AI (artificial intelligence) and ML (machine learning) beginning to show genuine promise in real world applications, efforts are ramping up to develop mobile robots and humanoid robot hardware that can perform useful tasks in close proximity to people.

The major obstacle with systems like conventional AGVs (autonomous guided vehicles) used in factories and warehouses, is the noise they make. In contrast, the NSK direct-drive wheel unit is much quieter, facilitating use in public spaces and non-manufacturing environments. Settings such as service sector businesses and public facilities require robots that operate quietly to avoid impeding conversations and disturbing people from their tasks.

The quiet nature of NSK’s wheel unit can be attributed to its gearless structure (direct-drive motor), which leverages the technology behind the company’s Megatorque Motor to eliminate the operating noise generated by typical gearboxes. Using the Megatorque Motor as a wheel was a new concept, and NSK had to invent ways of employing the system’s parts to create the optimal specification at a reasonable cost.

As well as low noise output, the wheel unit is designed for safe operation around people and is ideal for use in service robots, power-assist push carts and other collaborative robot (cobot) applications. A key feature of the design is its ‘back-driveability’, which makes for easy reversion to push/pull manual operations in the event of an issue.

In use, a newly developed dedicated drive controls two wheel units simultaneously via simple signals. The drive is equipped with sensors measuring wheel rotation, acceleration, tilt and other useful parameters. Signals from the sensors can be output for use by an on-board PC in autonomous robot applications.

The development process has been intensive to ensure the delivery of a high quality, technically competent and functionally robust solution. A broad range of existing technologies were leveraged, including mechatronics, controls and software, with NSK’s team of experts tasked with engineering a system that could fulfil a new robotics market. A key part of this work was obtaining the opinions of people who worked in places like hospitals and libraries, to find out what kind of robot would provide the optimum solution for such environments. After all, alongside the desire to drive a new frontier in robotics, NSK also has the ambition of bringing useful robots closer to daily life. 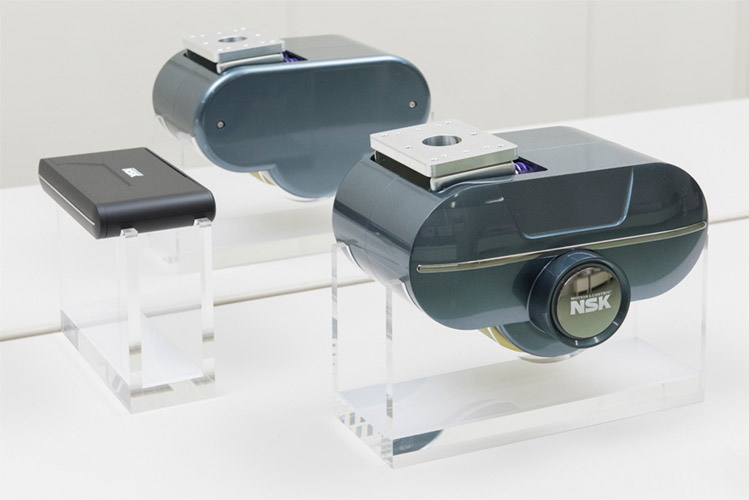 Picture 2): A pair of NSK direct-drive wheel units with the dedicated drive 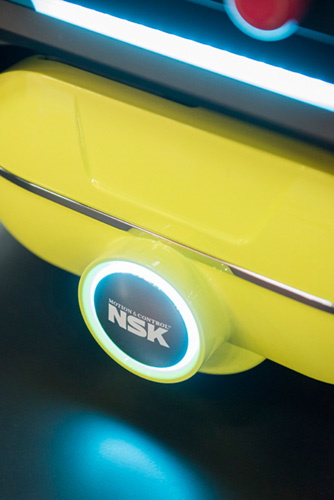 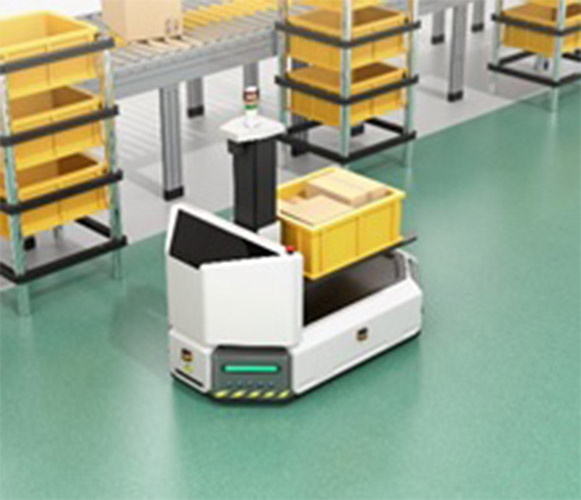 Picture 4): The noise produced by conventional AGVs makes them unsuitable for use in quiet locations